by Cliff Williams, on August 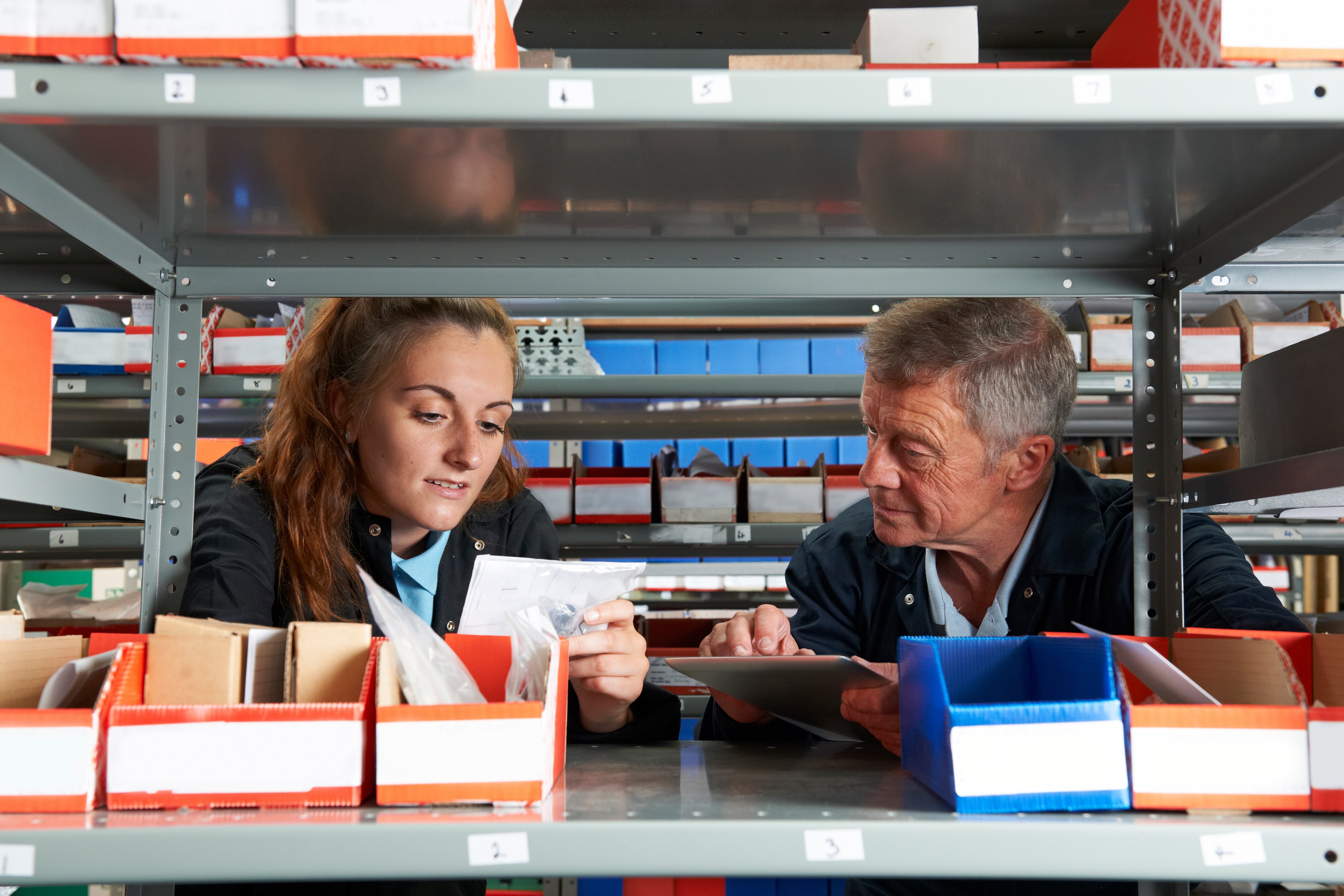 A few months ago, a friend of mine changed jobs and he took over as a director for a company in the chemical manufacturing business. After a couple of weeks, he gave me call to talk about his challenges especially the one involving his stores inventory. The company measured their inventory turns and he had been told that he had to deal with their dreadful results. This company measured the inventory turns similar to many others, they took their average inventory holding and divided it into the amount the spent on replenishing the inventory. For example, say they had $2,000,000 in inventory and they spent $4,000,000 on replenishing then they considered it to be an inventory turn of 2. If this particular company had achieved that they would have been delighted! But, as my friend told me, they weren’t even hitting a turn of 1! He asked what the best way would be to start addressing what seemed to be wasteful inventory management. I asked him if he had any other measures of inventory or if he had any reports regarding inventory. His answer was NO, but he thought that getting information wouldn’t be a problem as they had been using their enterprise system for more than 10 years.

I suggested to him that he might want to get a better understanding of what made up the inventory – especially around slow or not moving stock. I asked him to run a report that showed what inventory items had moved in the last year, what hadn’t moved in the last 5 years what hadn’t moved in the last 10 years and what had never moved. He did this and what he found was that there were 5% of items that had never moved and another 10% that hadn’t moved in the last 10 years. The interesting fact that he quickly saw was that this 15% of inventory items actually accounted for more than 30% of the inventory value. The make up of the items were things like electronic control boards, large housings, fabricated parts etc. When I asked him why they had them in inventory if they hadn’t used them he told me he had asked the same question and that people were reviewing the list. He came back the next week and told me it seemed that these items had been placed in inventory as spares when projects or changes in in equipment had taken place. I’m not sure he was happy when I told him that was what happened and when it happened but until he understood why it happened he wouldn’t make much progress. The next day he told me that he hadn’t gone to the inventory and procurement people with the list but had gone to the senior trades people to ask what they knew about it. He said that they looked at him as if he was just a little off kilter and asked him ‘What the heck do you think we’d do if one of those failed and we didn’t have them sitting there – we’d be down for weeks!’ When he commented that they hadn’t ever used some of them nor did they seem to plan on using them, they replied, ’That’s right but we’re going to keep them anyway just in case – we’d be crazy not to!’ That’s when I asked my friend if he had insurance on his car and house and he told me that of course he did he’d be crazy not to. I pointed out that he had just said the same thing the trades people said and that his items were just like his insurance policies – he didn’t want to have to use his insurance policies because it would mean something unfortunate had happened, but he would have them just in case!

The items on the list were just that – his plant’s insurance policy – hoping not to use them but keeping them just in case. I asked if he was happy with that explanation and he said he was. Next, I asked him did he then expect them to ‘turn’ and he said ‘Obviously not!’ Then I asked him why they would include them in the inventory turn metric and of course he said they shouldn’t. He talked with all involved at the plant and that they all agreed that as soon as someone had verified that the items were in inventory, that they were in good condition, that they were really needed and not a spare for a piece of equipment that had been removed, then they should be designated ‘Insurance Spares’ and not included in the turn metric.

The challenge is how do you reduce stock-outs, lower carrying costs, improve efficiency, increase accuracy, and reduce the failure rate due to damaged parts? How do you have everything when it’s needed versus having everything? Establishing Materials Management Best Practices isn’t optional, it’s a requirement for success.

Just last week he told me that at least the turn measurement was greater than 1 but still not where it needed to be. I asked him if he’d looked at max and mine values for those items that did move……………… but that’s another story.

If you have questions or concerns about your inventory management and storeroom practices, drop us an e-mail or consider enrolling in one of our courses like the one coming up as a Virtual Interactive Instructor Led Course.

Get started on your RMIC® MRO Storeroom and Materials Management Certification today.